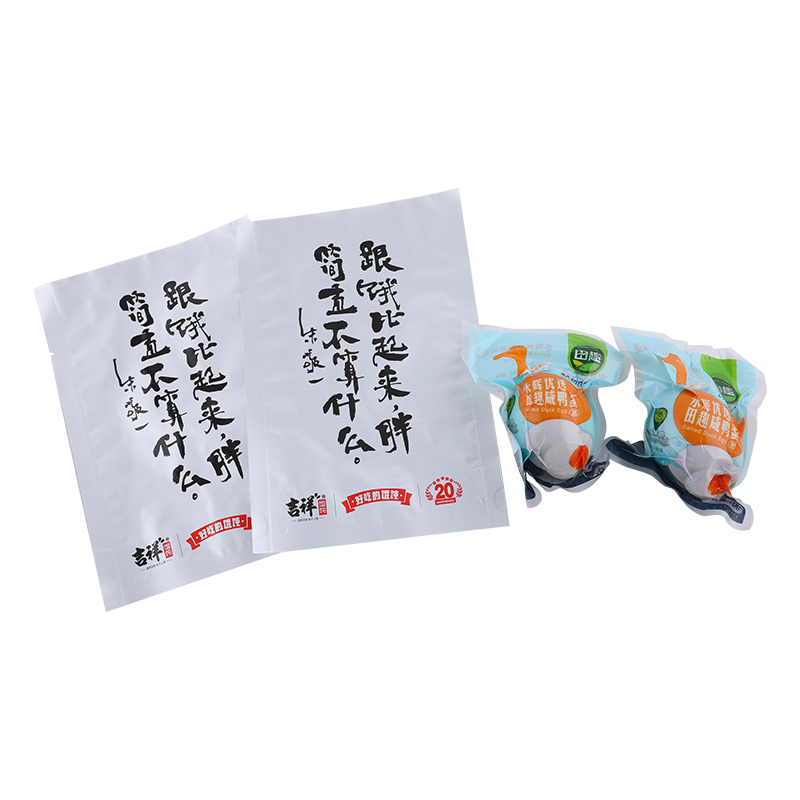 The cooling process is the process of removing the stress concentration by setting the weld just after melting and heat sealing with a lower temperature under a certain pressure. Therefore, insufficient pressure, poor circulation of cooling water, insufficient circulation volume, too high water temperature, or untimely cooling will cause poor cooling, heat sealing edge warping, and heat sealing strength is reduced.The more heat sealing times, the higher the heat sealing strength. The number of longitudinal heat seals depends on the ratio of the effective length of the longitudinal welding rod and the length of the bag; the number of transverse heat seals is determined by the number of sets of transverse heat seals on the machine. Good heat sealing requires at least two times of heat sealing. There are 2 sets of hot knife for general bag making machine, and the higher the overlap of the hot knife position, the better the heat sealing effect. For composite films with the same structure and thickness, the higher the peel strength between the composite layers, the greater the heat seal strength. For products with low composite peel strength, the welding seam damage is often due to the interlayer peeling of the composite film at the weld seam, which causes the internal heat seal layer to independently bear the breaking tensile force, and the surface layer material loses its reinforcing effect, and the heat seal of the weld seam The strength is thus greatly reduced. If the composite peel strength is large, no interlayer peeling occurs at the weld edge, and the actual heat seal strength measured is much greater.

0
PREV: What is the state of the packaging design market
NEXT: What are the advantages of plastic color printing bags
Contact US